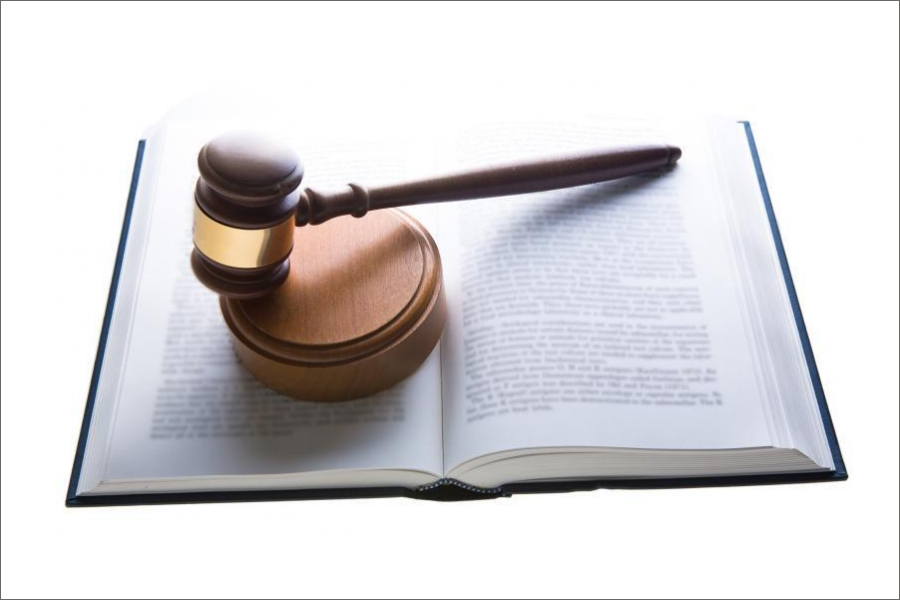 The first case against Bayer AG was decided in August 2018 in the San Francisco County Superior Court. A California man, Dewayne Johnson, proved his cancer was caused by Monsanto’s glyphosate-based herbicide called Ranger Pro, which is a highly concentrated version of Monsanto’s Roundup weed killer. He was awarded approximately $289 million initially, but that amount was later reduced to $78.5 million. The initial award of $289 million was broken down as follows:

In October 2018, the judge reduced the punitive award from $250 million to $39.25 million to correspond with the compensatory damages award. Though the case involves Monsanto’s Roundup weed killer, Bayer acquired Monsanto in 2018 for $63 billion, making it liable for injuries, like cancer, caused by Monsanto’s products.

Bayer appealed the August 2018 verdict in favor of Johnson, and Johnson cross-appealed to have the full punitive damages reinstated. Though that case is on appeal, a second case this past week moved in favor of another victim of Monsanto’s Roundup weed killer.

On Tuesday, March 19, 2019, a jury in a San Francisco federal court, case no. 3:16-md-02741-VC, found that Roundup weed killer was substantially the cause of Edwin Hardeman’s non-Hodgkin Lymphoma, the same cancer DeWayne Johnson, the plaintiff in the first case, suffers.  According to the filed documents, Hardeman had used more than 6,000 gallons of Roundup in Northern California to destroy poison oak and other weeds on his property. Now, in his 70s, he is dying of cancer.

The second trial in Hardeman’s case has begun for the purpose of determining liability and damages. There are another two cases against Bayer set for later this year, too. These cases will also be set up so that causation is determined first and if the product is determined to have been a substantial factor in these two cases, they will both go to trial to determine liability and damages. All in all, though, these few cases are just the beginning. There have been 11,200 Roundup lawsuits filed and going to trial in the United States — more than 700 in federal court and thousands more in state courts.

You may be wondering why — if causation has already been determined — does liability have to be determined? A product may cause an injury, but the maker or seller may not be liable if it sufficiently warned consumers of the dangers. There are many known carcinogenic products on the market, but they come with adequate warnings and if a consumer uses the product for a purpose other than what’s been instructed, the consumer is responsible for his or her own injuries, not the maker or seller or any other entity along the supply chain.

In the second part of his trial, Hardeman’s legal team must now prove to a jury that, in addition to Roundup weed killer causing his cancer, Monsanto knew of the product’s carcinogenic dangers and failed to inform both regulators and consumers of the same. Some allegations made against Monsanto include:

Hardeman’s attorneys must do more than accuse, they must be able to prove these allegations with solid evidence. It is up to the jury to determine if the facts — according to the evidence — support the claim. And then it must determine the damages. Hardeman has more than $200,000 in medical expenses. His attorneys also seek punitive damages. We will be watching this case closely to see what the evidence is and how the jury responds, and we will keep you posted on what’s important.

Who’s getting compensated for Mesothelioma and Why

Who’s getting compensated for Mesothelioma and Why