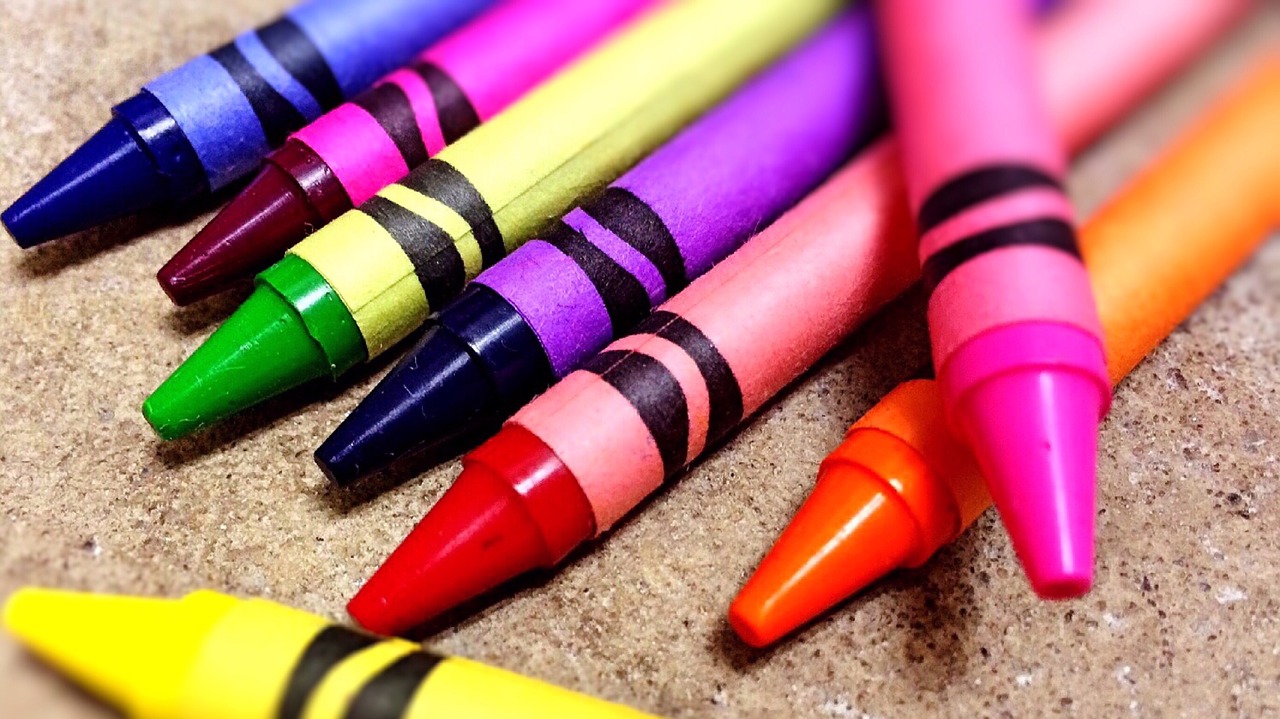 Due to the fact that asbestos exposure can take decades to turn into asbestos, mesothelioma is rightly perceived as a form of cancer that typically affects older populations. However, many, if not most, mesothelioma victims are exposed to asbestos for the first time during adulthood.

This helps explain why significant public alarm was made in relation to consumer advocacy group findings that toxic levels of asbestos were found in crayons.

According to tests conducted by the U.S. Public Interest Research Group Education Fund, 36 packs of Playskool crayons were purchased from a Chicago Dollar Tree, and every pack of crayons purchased contained toxic and dangerous levels of tremolite asbestos fibers. The advocacy group was looking into certain products to inform wise back-to-school purchasing decisions, but the group’s toxics director said that the group was not "zeroed in on asbestos or crayons." Rather, the group thought it was wise to investigate simply because of the known association with crayons and asbestos in the past.

Six other crayon brands were tested, yet only the Playskool crayons tested positively for asbestos. The crayon product’s parent company, Hasbro, has already stated that the claims will be investigated. In the meantime, advocacy groups are now pressuring Dollar Tree and prominent online retailers like Amazon and eBay to stop selling the Playskool crayons.

These findings echo similar events that took place in 2015, when Toys "R" Us, Dollar Tree, Amazon and other retailers ceased offering asbestos-contaminated crayons in their stores. In addition, this is not the first time that asbestos has been found in children’s toys, either.

The Harms of Asbestos Are Far-Reaching

It remains to be seen whether these latest findings will lead to legal action, but the fact remains that the harms of asbestos extend far beyond workplaces and similar sites where old asbestos is often found. In fact, Johnson & Johnson is currently facing thousands of lawsuits arguing that the brand’s talcum powder products cause ovarian and mesothelioma cancer. A Missouri jury recently awarded plaintiffs a $4.69 billion verdict over talcum powder legal claims brought against the company.

If you or a loved one has been exposed to the harms of asbestos, it is worthwhile to discuss the asbestos exposure with an asbestos lawyer at The Ledger Law Firm. Our law firm has attained national recognition for recovering millions in compensation for mesothelioma victims and others who have been harmed by asbestos.

Contact us online today for a free case evaluation to discuss your legal claim related to a mesothelioma lawsuit or a similar claim caused by the harms of asbestos.