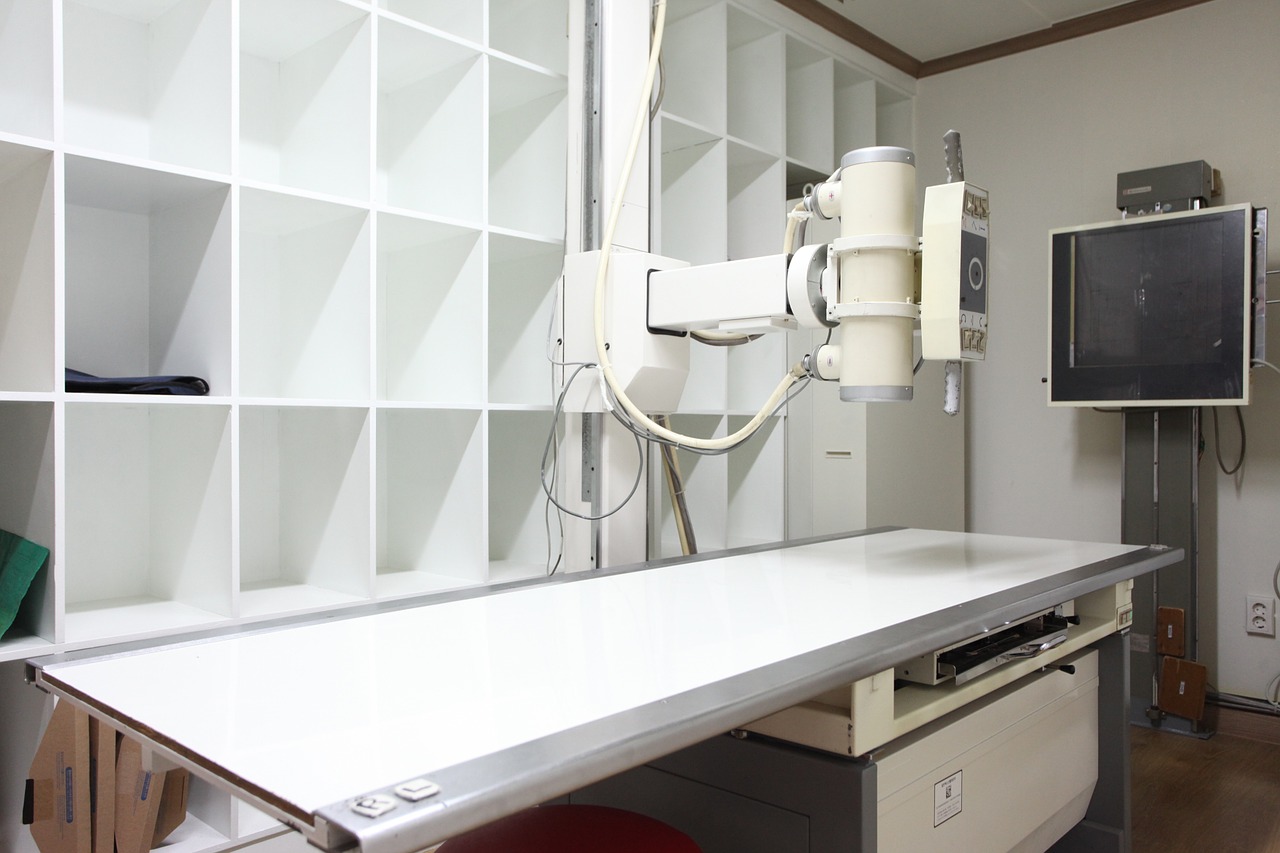 Here is a closer look at four of those potential mesothelioma risk factors.

There is scientific evidence from some studies suggesting that exposure to radiation may be linked to mesothelioma. These studies have found that radiation treatment for other cancers can be traced to the development of mesothelioma, but this has yet to be proven outside of studies.

Still, it is worth noting that the link is present based on some scientific data.

Still, it is important to keep in mind that the research suggests SV40 is more likely a contributing factor for mesothelioma, not a direct cause like asbestos exposure.

A Genetic Predisposition to the Disease

In a previous blog post, we have written about an increasing amount of research suggesting that developing mesothelioma may be due to a genetic predisposition in some cases. Specifically, scientists have increasingly looked at the BAP1 inherited gene mutation that has frequently been linked to mesothelioma.

Zeolite is a silicone-based material that bears some key similarities to asbestos fibers, which is why some believe exposure to zeolite may contribute to mesothelioma. The most common zeolite association is based on a naturally occurring mineral called erionite, which has gained attention in a number of mesothelioma diagnoses in Turkey.

Even though some other risk factors have been linked to mesothelioma, the current scientific understanding of the role these factors play is not yet clear. What is clear, however, is that asbestos is the primary known cause of mesothelioma, and it has directly caused thousands of lost lives as a result.

If you are unsure whether asbestos caused your diagnosis or do not know how to prove it, our team at The Ledger Law Firm has earned a national reputation for helping victims recover millions in compensation based on a thorough, fact-based investigation.

Contact us online for a free case evaluation regarding your mesothelioma claim with a mesothelioma attorney at The Ledger Law Firm today.

Leading Mesothelioma Specialist Passes Away After Decades of Advancement

Leading Mesothelioma Specialist Passes Away After Decades of Advancement