Warning: "continue" targeting switch is equivalent to "break". Did you mean to use "continue 2"? in /var/www/wp-content/plugins/gravityforms/common.php on line 1261

Warning: "continue" targeting switch is equivalent to "break". Did you mean to use "continue 2"? in /var/www/wp-content/plugins/gravityforms/common.php on line 1298

Warning: "continue" targeting switch is equivalent to "break". Did you mean to use "continue 2"? in /var/www/wp-content/plugins/gravityforms/common.php on line 1302

Warning: "continue" targeting switch is equivalent to "break". Did you mean to use "continue 2"? in /var/www/wp-content/plugins/gravityforms/common.php on line 1327

Warning: "continue" targeting switch is equivalent to "break". Did you mean to use "continue 2"? in /var/www/wp-content/plugins/gravityforms/common.php on line 3442

Warning: "continue" targeting switch is equivalent to "break". Did you mean to use "continue 2"? in /var/www/wp-content/plugins/gravityforms/common.php on line 3449 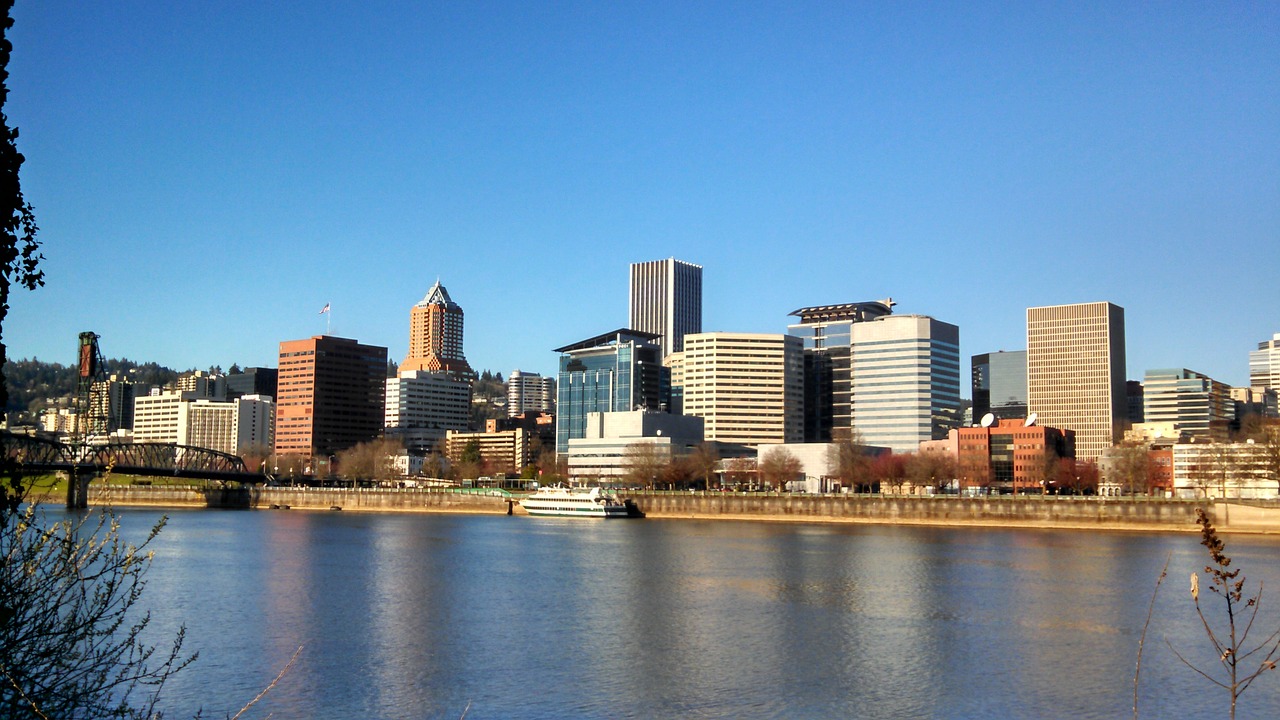 In a gripping legal claim, a new lawsuit filed claims that Southwest Portland apartment complex managers endangered the lives of employees by engaging in an asbestos cover-up. The lawsuit argues that the managers knowingly caused this endangerment by exposing workers to the harms of asbestos, even after the managers had been warned by construction crews that asbestos fibers were present.

The lawsuit was filed in September of 2018 by two employees who were terminated by the property management company. The employees argue in the lawsuit that their termination was the result of retaliatory action taken by the employer because the two employees had knowledge of the asbestos cover-up that took place. If true, these types of legal arguments often lead to significant compensation when property managers negligently and knowingly expose workers to the harms of asbestos.

At The Ledger Law Firm, we cover these issues extensively, and we previously highlighted a case that resulted in significant legal compensation and criminal liability for a Florida developer who negligently exposed employees to the harms of asbestos during the asbestos removal process.

Here are the facts to know about the recently filed lawsuit concerning the alleged asbestos cover-up in Southwest Portland.

Did an Asbestos Cover-Up Occur in Southwest Portland?

According to the lawsuit filed by the fired employees, crews were tasked with remodeling five apartments for the property management company. While performing the remodeling work, the crews found what appeared to be asbestos, a naturally occurring mineral whose microscopic fibers are known to cause mesothelioma when inhaled or ingested.

The lawsuit goes on to mention that the company president was furious at hearing this news relayed, telling employees to get back to work after claiming that there was no asbestos present. Days later, three workers were fired based on management’s worries that they could report the potential asbestos to Oregon’s Occupational Safety and Health Administration.

These are already strong claims, but the suit goes on to indicate that a new crew also eventually discovered what they thought to be asbestos. A member of this crew, however, tested a sample that tested positive as asbestos. After management was notified of the sample’s test results, the lawsuit claims that two employees were required to remove sheetrock that contained asbestos, albeit without protective gear or any requisite training.

We will continue monitoring this lawsuit in order to best represent mesothelioma victims whose diagnosis was caused by occupational negligence on the part of an employer who willfully and knowingly exposed employees to asbestos. Such actions give rise to legal action that can result in significant legal compensation and, in some cases, a criminal proceeding may even be warranted.

If you or a loved one believes an employer bears legal responsibility for a wrongful exposure to asbestos, a mesothelioma lawyer at The Ledger Law Firm is ready to discuss your legal claim.

Contact us online for a free case evaluation with a Ledger Law mesothelioma attorney to determine whether you may be entitled to compensation for the harms that you have suffered.