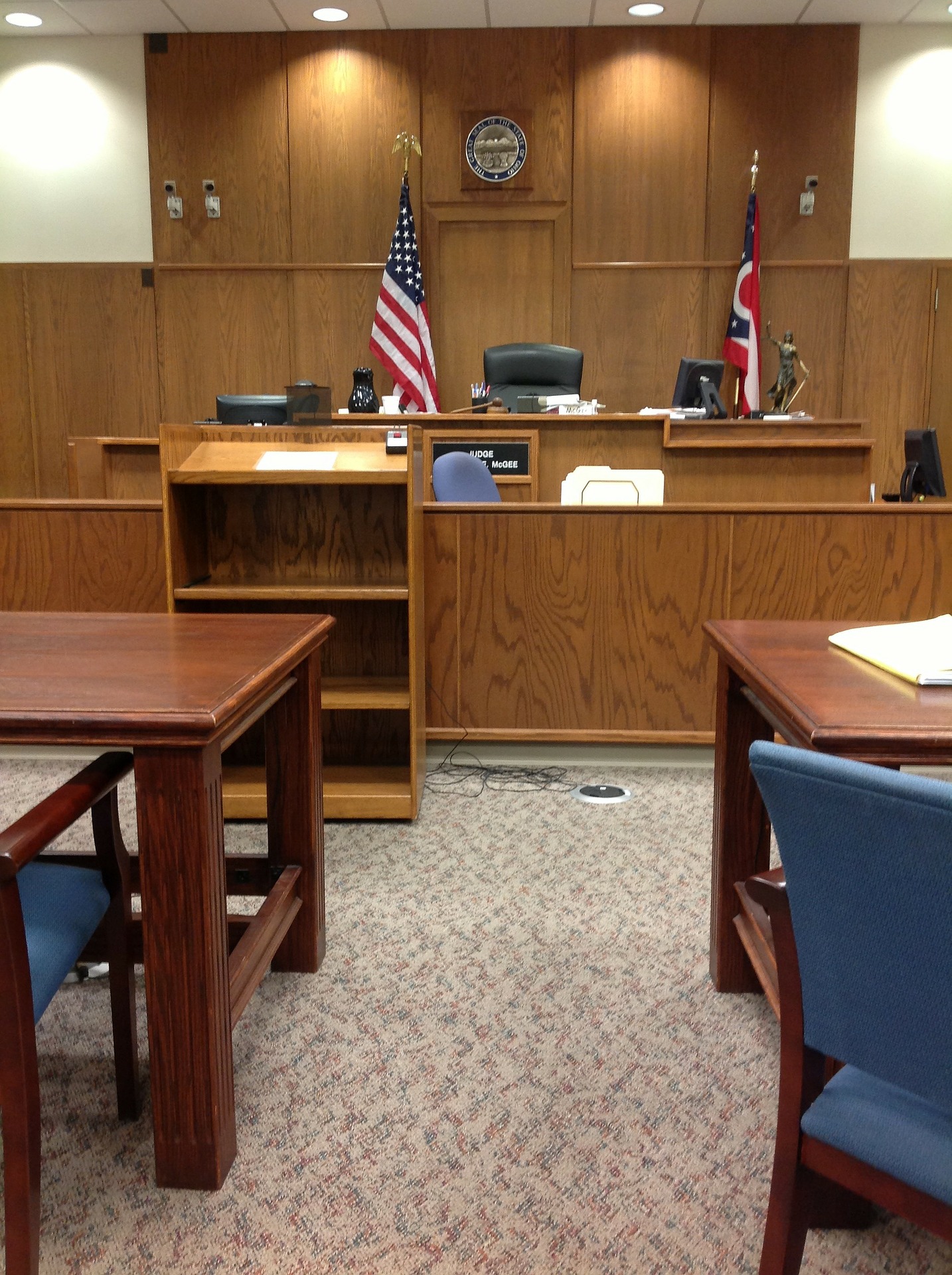 The notion that certain companies involved in the manufacturing or mining of asbestos might suppress information about the harms of asbestos is not a new one. In fact, such stories can be traced back decades, such as when W.R. Grace & Company took over operations of Libby, Montana mines in 1963.

The company knew that the vermiculite being mined was contaminated with asbestos, which the company also knew caused health complications. Instead of disclosing this information or warning the miners, the company kept the information secret. In the end, approximately 400 Libby residents passed away, which led to national attention in 1999 as the "town left to die".

Evidence such as this is, of course, infuriating for victims of mesothelioma and their loved ones. When victims of this deadly disease have reason to believe a conspiracy to conceal information about the dangers of asbestos led to a diagnosis, it is only natural that the victims would pursue justice through the legal system.

A recent decision in the Appellate Court of Illinois has allowed a similar conspiracy claim to move forward, which could have significant implications for mesothelioma victims and legal action moving forward.

A husband and wife, John and Deborah Jones, took legal action against Pneumo Abex, Owens-Illinois and other parties accused of engaging in a civil conspiracy among asbestos manufacturers. The lawsuit claims that the manufacturers hid information about the harms of asbestos from the public.

Previously, the case had been dismissed via summary judgment, but on appeal an Illinois judge indicated the decision to dismiss the lawsuit by summary judgment was errant. Instead, the case must now go to a jury who is tasked with determining whether the facts and evidence presented will support the claim made by Mr. and Mrs. Jones.

If this legal claim proves successful when presented to the jury, it could provide mesothelioma victims with case precedent that asbestos manufacturers can be sued for knowing about the health hazards of asbestos without providing protections to their employees and customers. This includes protections warning of the dangers of asbestos-containing products.

The Jones’ legal claim argues further that both scientific and legal information was manipulated in a way that protected the companies from liability, all while ensuring the companies could continue to profit from asbestos.

We will follow this lawsuit to find out whether the jury in this important Illinois case is persuaded by these legal arguments. In the meantime, our team at The Ledger Law Firm is here to represent you if a wrongful exposure to asbestos led to your mesothelioma diagnosis.

Contact us online today to discuss the facts of your case with a Ledger Law mesothelioma lawyer.