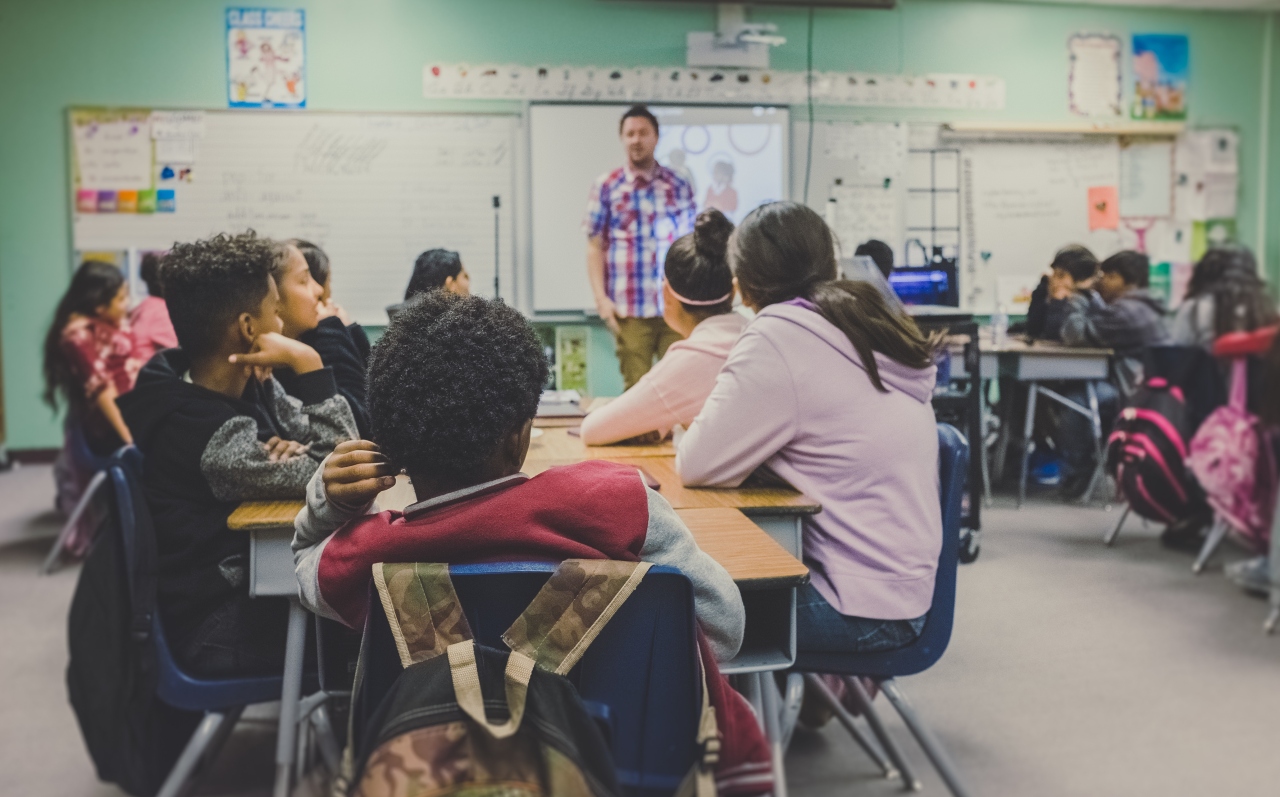 In a recent blog post, we highlighted what has become, to many, an epidemic of asbestos in American schools. Indeed, it is believed that 1 in 3 American schools contain the potential safety and long-term health risks of asbestos.

Now, an environmental watchdog is saying that the EPA is not doing enough to effectively monitor the troubling levels of asbestos in our schools.

Is the School Asbestos Program at the EPA Underfunded and Ineffectively Monitored?

It has been a little more than three decades since landmark legislation empowered the EPA to establish the school asbestos program to monitor the levels of asbestos. In the years since, the program has become what an inspector general report classified as both a low-priority and underfunded federal initiative for the EPA.

In EPA Inspector General Arthur Elkins Jr.’s report, there is only one EPA region out of 10 with a clear strategy for how dangerous asbestos should be handled in buildings. Sadly, the report also found that the federal asbestos program is lagging far behind the states in effectiveness. 87 percent of the desirable inspections from 2011 to 2015, for example, occurred at the state level, compared to just 13 percent at the federal level.

For reference, the mountains and plains states region is the only EPA region that seems to have a clear plan for handling the dangers of asbestos, at least based on this watchdog report. For the other nine EPA regions, the report warns that this lack of a clear vision "creates the risk that asbestos exposures in schools could occur", which is a troubling finding. Additionally, the report cautions that the lack of preparedness could also contribute to asbestos exposures:

This troubling report comes at a time where most of the EPA regions have reduced resources for their asbestos program. According to the IG report, these issues need to be fixed in a number of ways.

The report recommends that the EPA regions ought to be required to incorporate asbestos strategy into compliance monitoring programs to improve results. Further, it was recommended that the EPA should work with local educational agencies to highlight the importance of sound strategies for managing asbestos.

Based on these findings, the EPA agreed to take corrective action, which will hopefully lead to meaningful improvement on this issue. For the time being, however, this report is yet another reminder that the health risks of asbestos are still very much a present-day issue.

If you or a loved one has been diagnosed with mesothelioma, a wrongful asbestos exposure may have caused your disease. To find out whether you are entitled to legal compensation because of a wrongful exposure to asbestos, contact us online to speak with a mesothelioma lawyer at The Ledger Law Firm today.