Warning: "continue" targeting switch is equivalent to "break". Did you mean to use "continue 2"? in /var/www/wp-content/plugins/gravityforms/common.php on line 1261

Warning: "continue" targeting switch is equivalent to "break". Did you mean to use "continue 2"? in /var/www/wp-content/plugins/gravityforms/common.php on line 1298

Warning: "continue" targeting switch is equivalent to "break". Did you mean to use "continue 2"? in /var/www/wp-content/plugins/gravityforms/common.php on line 1302

Warning: "continue" targeting switch is equivalent to "break". Did you mean to use "continue 2"? in /var/www/wp-content/plugins/gravityforms/common.php on line 1327

Warning: "continue" targeting switch is equivalent to "break". Did you mean to use "continue 2"? in /var/www/wp-content/plugins/gravityforms/common.php on line 3442

Warning: "continue" targeting switch is equivalent to "break". Did you mean to use "continue 2"? in /var/www/wp-content/plugins/gravityforms/common.php on line 3449

Warning: "continue" targeting switch is equivalent to "break". Did you mean to use "continue 2"? in /var/www/wp-content/plugins/gravityforms/common.php on line 3462
 Troubling Reminder That 1 in 3 American Schools Contain the Potential Harms of Asbestos - National Mesothelioma Attorneys | Asbestos Lawyers 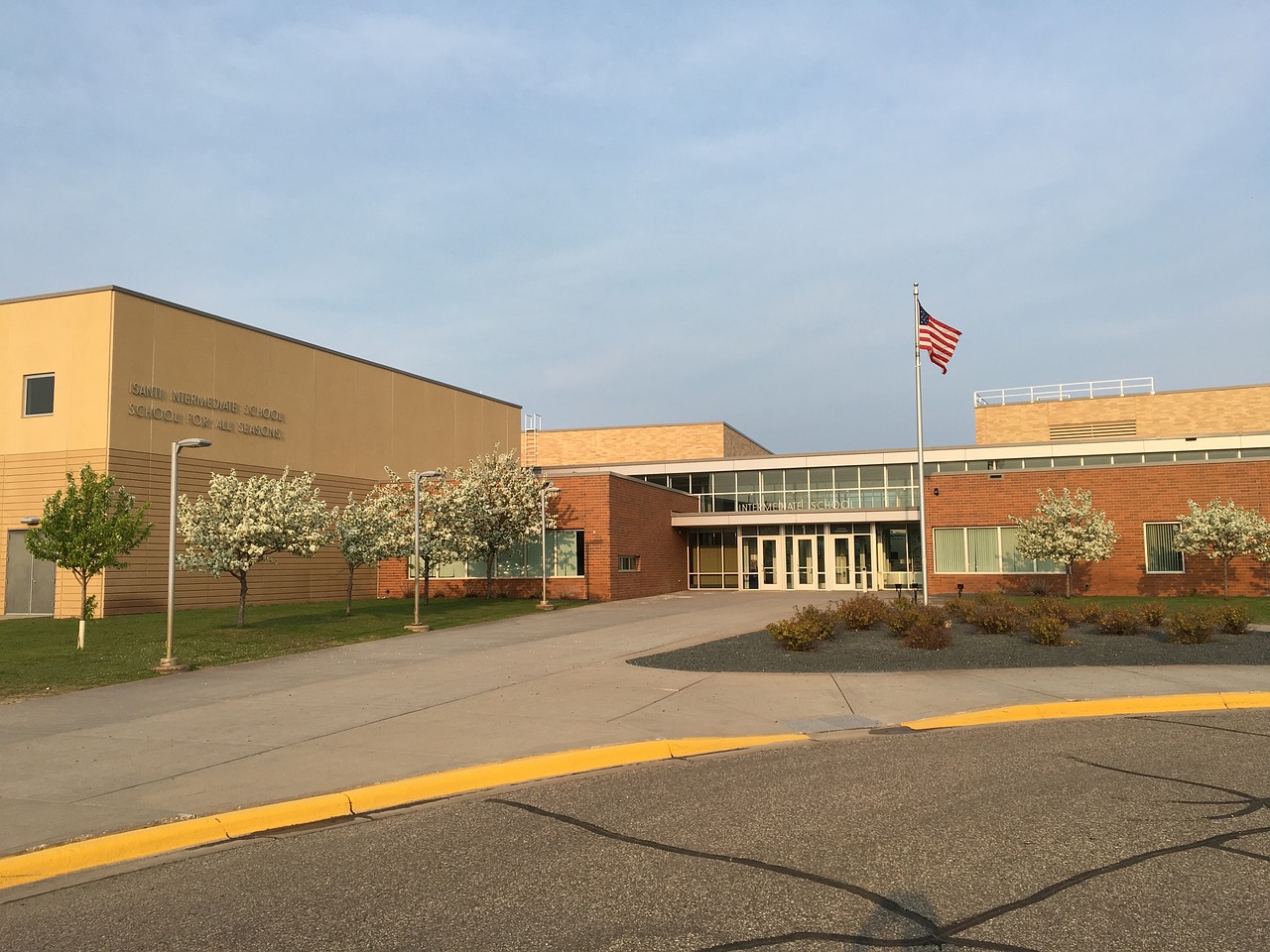 Asbestos exposure and the disease it is primarily known for causing, mesothelioma, typically afflict older Americans. This is true for a number of reasons. First, asbestos was widely used in the 20th century until it was, eventually, heavily regulated in the 1970s. Before this regulation took place, asbestos use was widespread, which is why it is still common to find asbestos in older homes and buildings. Second, the disease has an average latency period of three to four decades or so, meaning that an exposure to asbestos that occurred early in life tends to lead to a late-life diagnosis.

The aforementioned facts are all true, but we should not lose sight of the fact that this potentially dangerous and fatal material is also in an alarming number of American schools.

Asbestos was once highly prized for its natural resistance to flame and chemicals. Additionally, its durable nature made it ideal for building materials. As such, residential homes, military tanks and, yes, schools were all constructed with a heavy reliance on asbestos. Parents go to great lengths to make sure their children are safe and taken care of, so it may come as an understandable shock to learn that approximately one out of every three American schools contains asbestos.

In order to avoid overly sensational dramatization of this finding, it is important to realize that plenty of these schools will not pose an immediate health and safety risk to children. For example, asbestos materials that are undisturbed and are not in danger of aging may not need asbestos abatement (removal) to make the school safe. Abatement is a difficult process that is often wisely avoided if unnecessary, especially in residential homes. Still, this does not mean the asbestos found in schools is insignificant. Far from it, in fact. It may be fair to say that the asbestos in schools issue is a genuine crisis.

In the UK, for example, it is estimated that 400 students will die every year after being exposed to asbestos. In the United States, the EPA conducted a risk assessment that found 15 million students (and 1.4 million adult teachers, administrators and employees) were at risk of asbestos exposure. And, research has suggested that a single exposure to the harms of asbestos may be all that is necessary to receive a diagnosis of mesothelioma decades later. Also of note is the fact that teachers have a relatively high rate of mesothelioma compared to the general public, and mesothelioma is typically thought of as a disease that affects military veterans and blue-collar workers.

If you or a loved one has been diagnosed with mesothelioma, it is important to keep this crisis in mind if you are unsure where an asbestos exposure may have taken place. Schools are, sadly, a likely culprit when investigating a wrongful asbestos exposure that, at first glance, seems unclear.

Contact us online for a free case evaluation to discuss your legal claim with a Ledger Law mesothelioma to pursue the compensation you may be owed today.