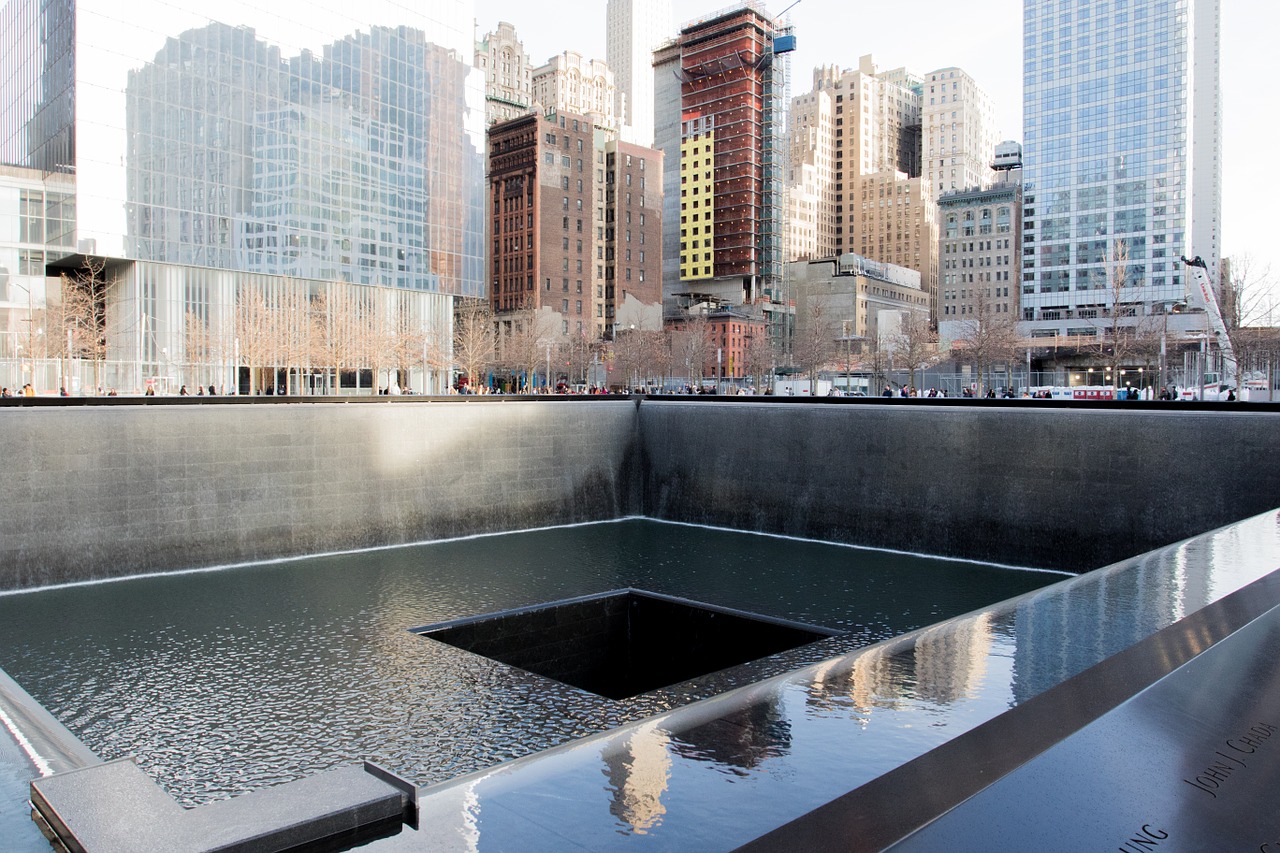 In Remembering the Lives Lost on 9/11, We Cannot Forget Those Who Have Passed Away From Mesothelioma

For those who are old enough to remember where they were the morning on 9/11, those horrifying and shocking images will never be fully erased. This is especially so for those living in the city as the towers collapsed, especially the first responders. In all, more than 2,600 people died during the attack, which included approximately 400 brave first responders.

We remember these brave men and women every year, paying tribute to the heroism on that day. However, we also cannot forget that too many lives have been lost as a result of asbestos exposure and other toxins released into the toxic air that day. Now, nearly two decades later, some experts worry that the number of lives lost to mesothelioma and similar illnesses will surpass the lives lost on 9/11 during the terrorist attacks.

In what was an eight-month cleanup effort, around 1.8 million tons of debris was removed from Ground Zero. A widely reported 2006 finding from the Robert Wood Johnson Medical School discerned that asbestos was among the contaminants and dangerous chemicals contained within the dust at the site.

According to CDC data, nearly 10,000 first responders and attack survivors have been diagnosed with cancer since 2001. Tragically, more than 2,000 have passed away because of an illness attributable to the toxic atmosphere and dust surrounding the site.

Some mesothelioma diagnoses have been made, but it is essential to keep in mind that mesothelioma cancer has a long latency period. It is not uncommon for a diagnosis to take decades from the time of exposure. Sadly, this likely means that more first responders and others nearby Ground Zero will be diagnosed with mesothelioma in the years ahead.

If you or a loved one has been diagnosed with mesothelioma because of involvement during 9/11, the first thing you should know is that the 9/11 Victims Compensation Fund has already paid out billions to deserving and eligible claimants. As such, the first step you should take is to see if you qualify for compensation through this fund.

The $7.3 billion allotted fund is not, at present, in danger of running out. Estimates indicated there is slightly more than $3 billion left. However, the notion that many victims are yet to be diagnosed with long latency diseases like mesothelioma leaves many believing more funding is necessary. New York Gov. Cuomo, for example, is one who has called for an expansion of the fund 17 years after 9/11. The fund is set to expire in 2020 if no action is taken, but all the heroes of that day are "equally heroes to the nation, and all should be equally and fully funded" in the words of Gov. Cuomo.

For more information about the 9/11 Victims Compensation Fund or to discuss your compensation options as a 9/11 first responder or survivor, contact The Ledger Law Firm to discuss the facts of your claim.