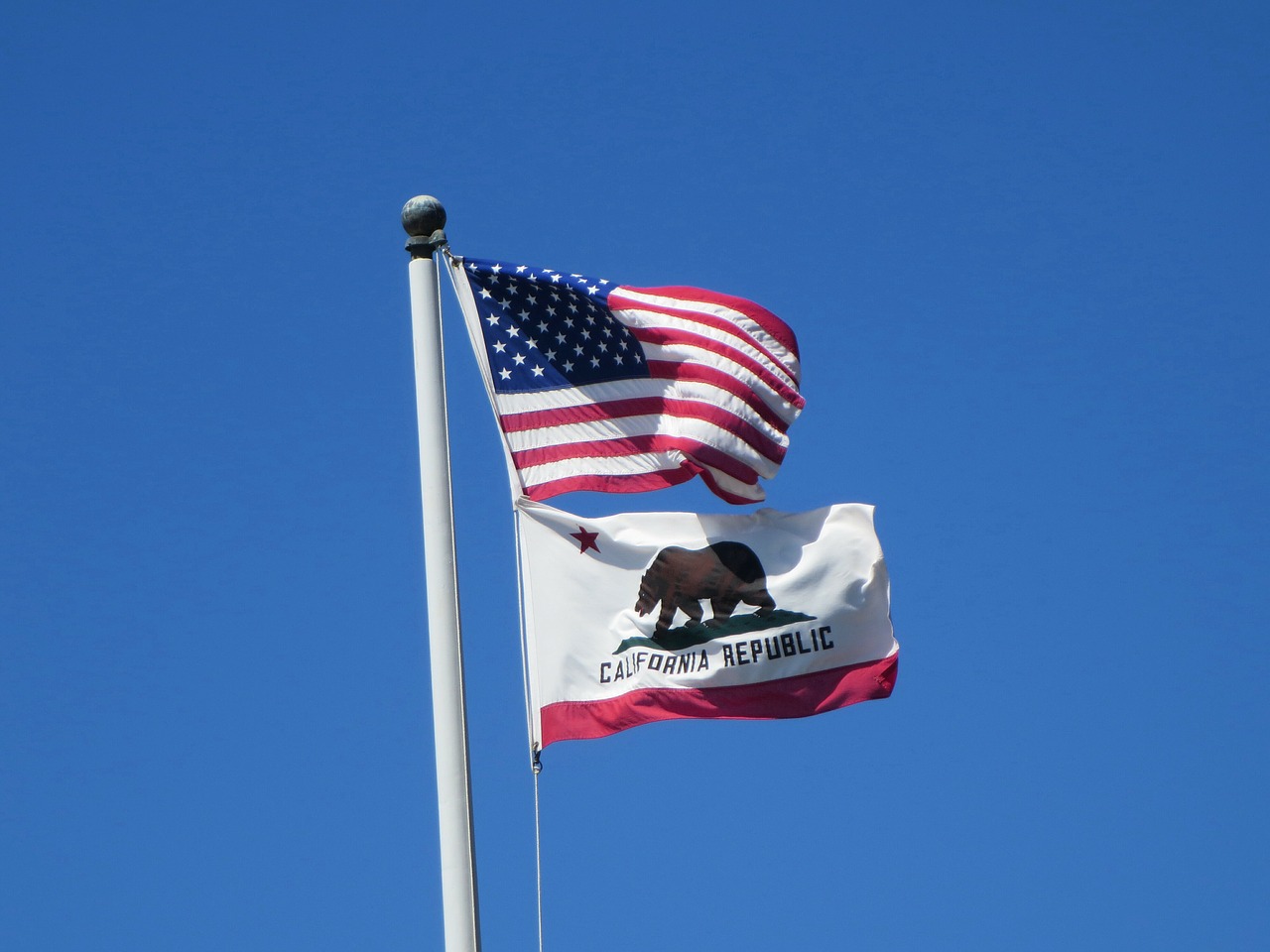 5 States with the Most Asbestos-Related Deaths

If you or a loved one was diagnosed with mesothelioma, it is essential to understand that the disease was likely caused by asbestos exposure. There are other possibilities that may explain a mesothelioma diagnosis, but overwhelmingly, the primary known cause of the disease is the inhalation or swallowing of microscopic asbestos fibers.

And, if you have been diagnosed with the disease in one of the five states known for having the most asbestos-related deaths, it is even more likely that a wrongful asbestos exposure caused your disease.

From 1999 to 2013, California suffered from more than 21,000 asbestos-related deaths. This figure far outpaced any other state, and the state’s large population is only one of the reasons for this alarmingly high figure.

Another meaningful factor is California’s extensive veteran presence, which comprises less than 10 percent of the population but nearly 1 out of every 3 mesothelioma deaths. The state is also home to extensive manufacturing and construction, which traditionally have been occupations that carry a high risk of asbestos exposure.

While asbestos does not occur naturally in Florida as it does in California, the state’s heavy reliance on the mineral for construction throughout the 20th century has led to thousands of mesothelioma diagnoses. Indeed, public records reveal that five populous Florida cities received more than 100,000 tons of asbestos that were shipped from the infamous Libby mine.

Pennsylvania is also well-known for its coal mining and steel, and the state is rightly proud of those rich traditions. However, U.S. Geological Survey records also reveal that four asbestos mines were located in the southeastern part of the state, likely contributing to the high levels of asbestos-related disease in the state.

Many older buildings in New York City and throughout the state were built with asbestos. Just months ago, a New York City steam pipe exploded, leaving authorities concerned about a potential asbestos exposure. From 1999 to 2013, it is estimated that more than 12,000 New Yorkers passed away from an asbestos-related death.

Lastly, Texas has suffered from the 5th-most mesothelioma deaths among states nationwide. Statistics show that more than 11,900 Texas residents are estimated to have passed away from asbestos-related diseases.

If you or a loved one has been diagnosed with mesothelioma in California or any other leading state for asbestos-related illness, it is likely that the disease was caused by exposure to asbestos.

The Ledger Law Firm reviews and investigates the facts of a mesothelioma victim’s diagnosis, working to prove that a wrongful asbestos exposure caused the diagnosis. Our firm’s proven ability to establish this causal connection has helped victims recover millions in compensation that holds responsible parties accountable and provides closure for victims.

Contact us online for a free case evaluation with a Ledger Law mesothelioma lawyer today.

As EPA Opens Door for New Asbestos Uses, a Reminder That No Amount of Asbestos Exposure Is Provably Safe

As EPA Opens Door for New Asbestos Uses, a Reminder That No Amount of Asbestos Exposure Is Provably Safe